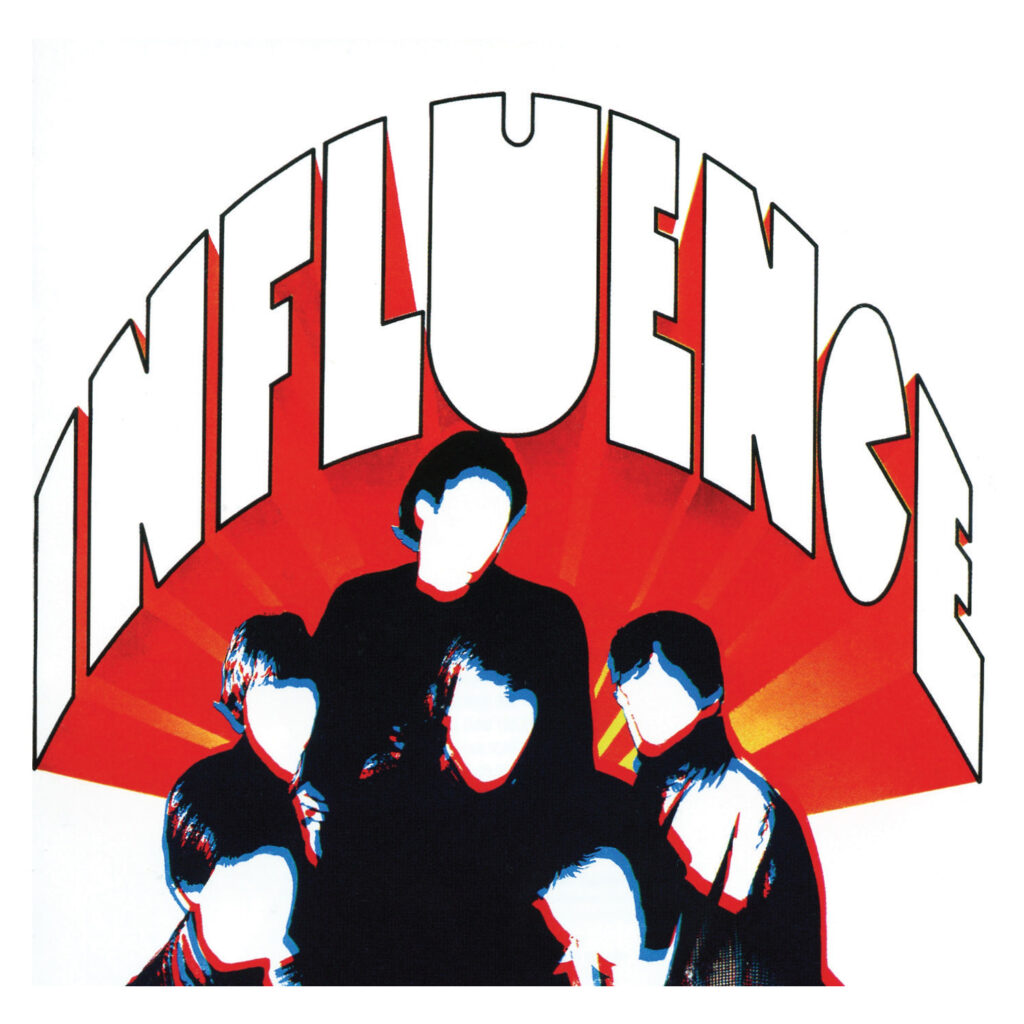 For a brief moment during 1967 and 1968, Influence was one of the most exciting outfits to emerge on the Toronto rock scene. No other Canadian band at the time could boast such an international flavour, and no other Canadian group, with the exception of The Band, could arguably embody such an eclectic mix of styles.

“Best material for rock musical theatre we’ve heard yet,” noted Hit Parader that same month, before going on to say: “Influence is a very strange and interesting collection of satire and putdowns. The music is vicious, almost maddening and Influence laughs at themselves as well as the drop out-tune in set.”

Cash Box in its 20 January 1968 issue, meanwhile, commented: “Like many Canadian rock groups, Influence places heavy emphasis on comedy, the basic difference in this case is that the comedy is not only original but truly hilarious. Having seen and heard Influence, we can only anticipate with pleasure their debut waxing on ABC, which is scheduled for release sometime late in Jan.”