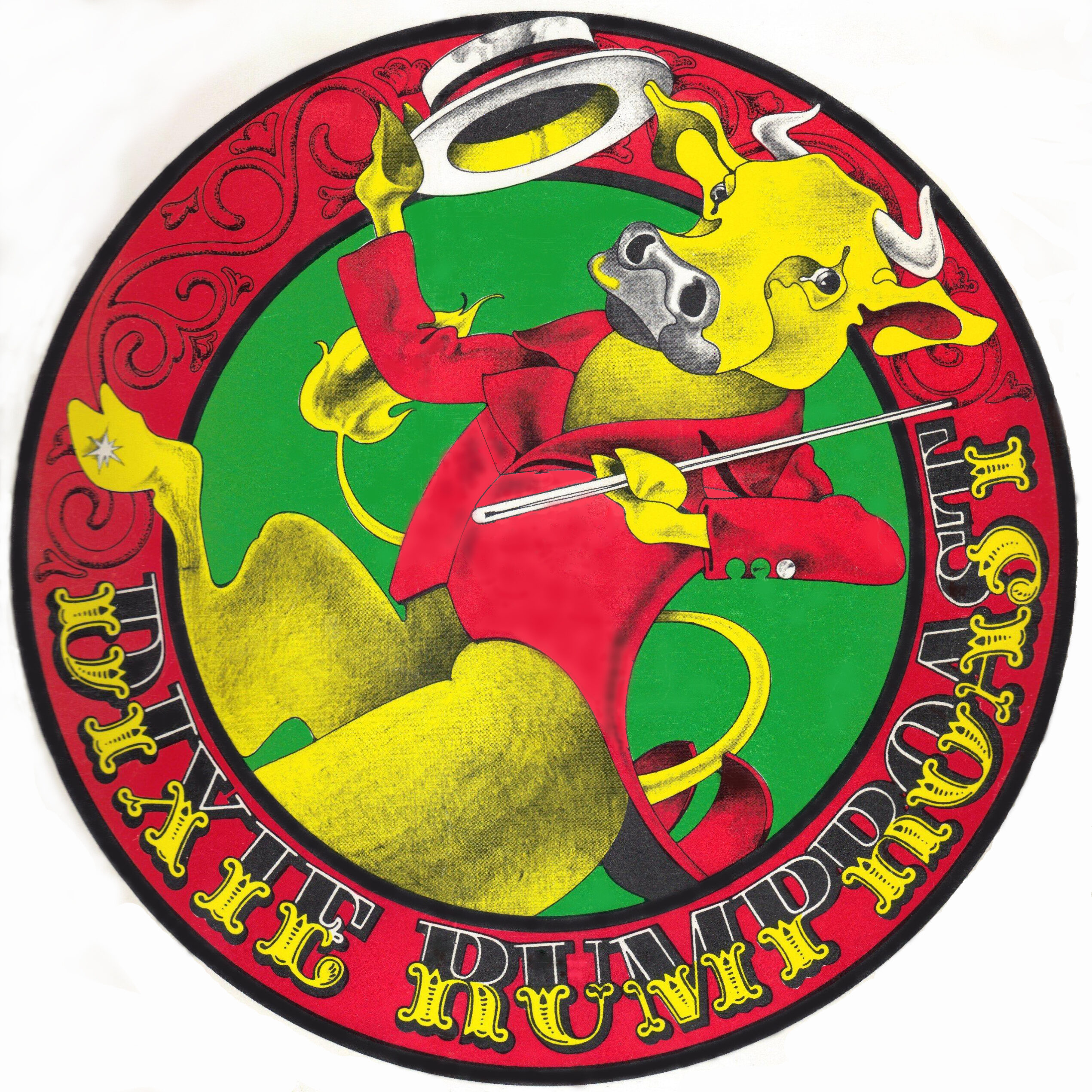 When Toronto rockers Dixie Rumproast finally released their long-lost 1972 album Well Done through Pacemaker Entertainment last year few could have predicted that the record’s resurfacing would result in the resolution of an almost 50-year-standing Rock and Roll mystery.

The group and Ezrin began working on Dixie Rumproast’s debut album in Toronto, with executive production from renowned producer Jack Richardson (The Guess Who) and engineering duties from Terry Brown. Following two ill-fated deals with Dunhill/ABC and Epic Records, the bluesy, southern-tinged album was ultimately not released and lost to history – that is, until a remastered version was acquired and released in 2021 through Pacemaker.

Meanwhile down south, American singer-songwriter and The Merry-Go-Round band alum Emitt Rhodes was tending to his own burgeoning solo career. He released a self-titled album in 1970 to much critical acclaim (and Beatles comparisons) after signing a multi-album contract with Dunhill/ABC. Despite his initial success, Rhodes was unable to keep up with the heavy release demands – an album every six months – and legal troubles with the label eventually brought his career to a standstill.

To make matters worse, Farewell to Paradise, Rhodes’ final album under Dunhill/ABC, was mispressed, and several of these misattributed pressings ended up being distributed, likely due to the label’s own imminent closure. Fans attempted to figure out the identity of these mysterious mispressed recordings for years to no avail, with most reaching a consensus that a lost/unreleased Dunhill/ABC album had been printed under Rhodes’ name and title.

Fast forward to 2022: Dixie Rumproast’s Well Done (The Lost Album) is digitally released, and Rhodes fans continue to research the identity behind Farewell to Paradise’s mispressed copies. This time, however, they find answers – a Shazam search of the Rhodes record reveals that the mystery album is none other than Dixie Rumproast’s Well Done, solving a mystery that had perplexed listeners for close to half a century.

When asked about the recent revelations surrounding the lost album’s release, Dixie Rumproast bassist Scott Kennedy is torn between thrill and astoundment: “It’s hard to believe it’d been out there all these years. Let alone that, nobody knew it was us!”

Here is the original bio, written by the legendary rock journalist Ritchie Yorke. . 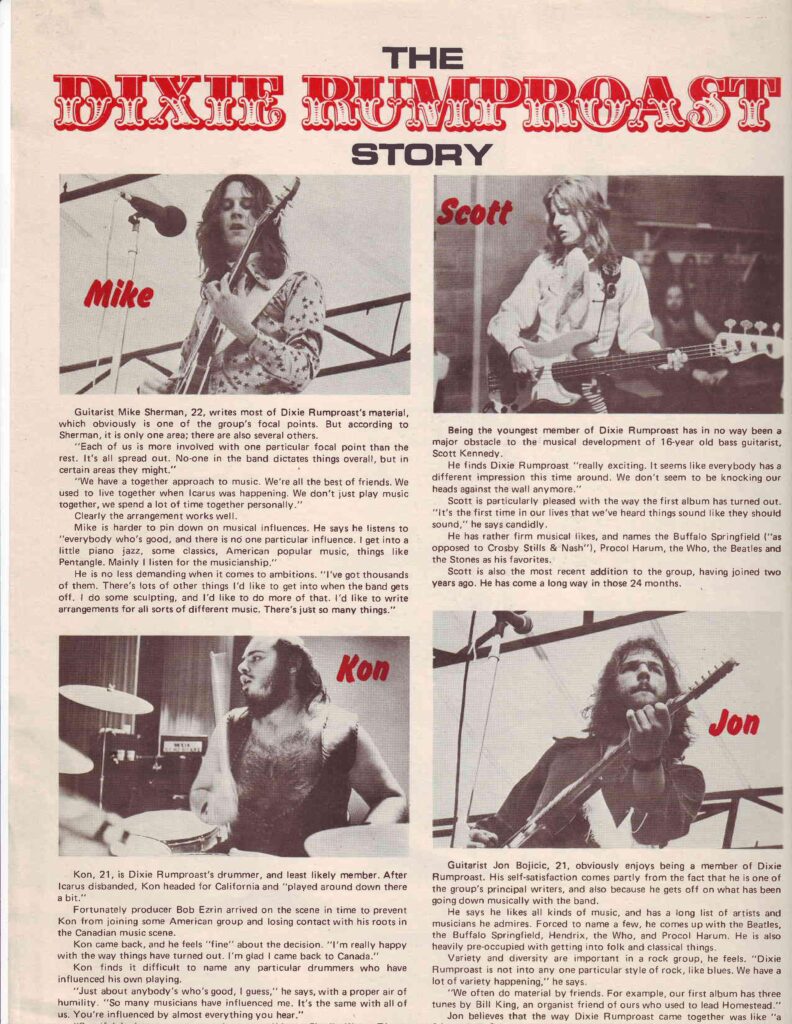