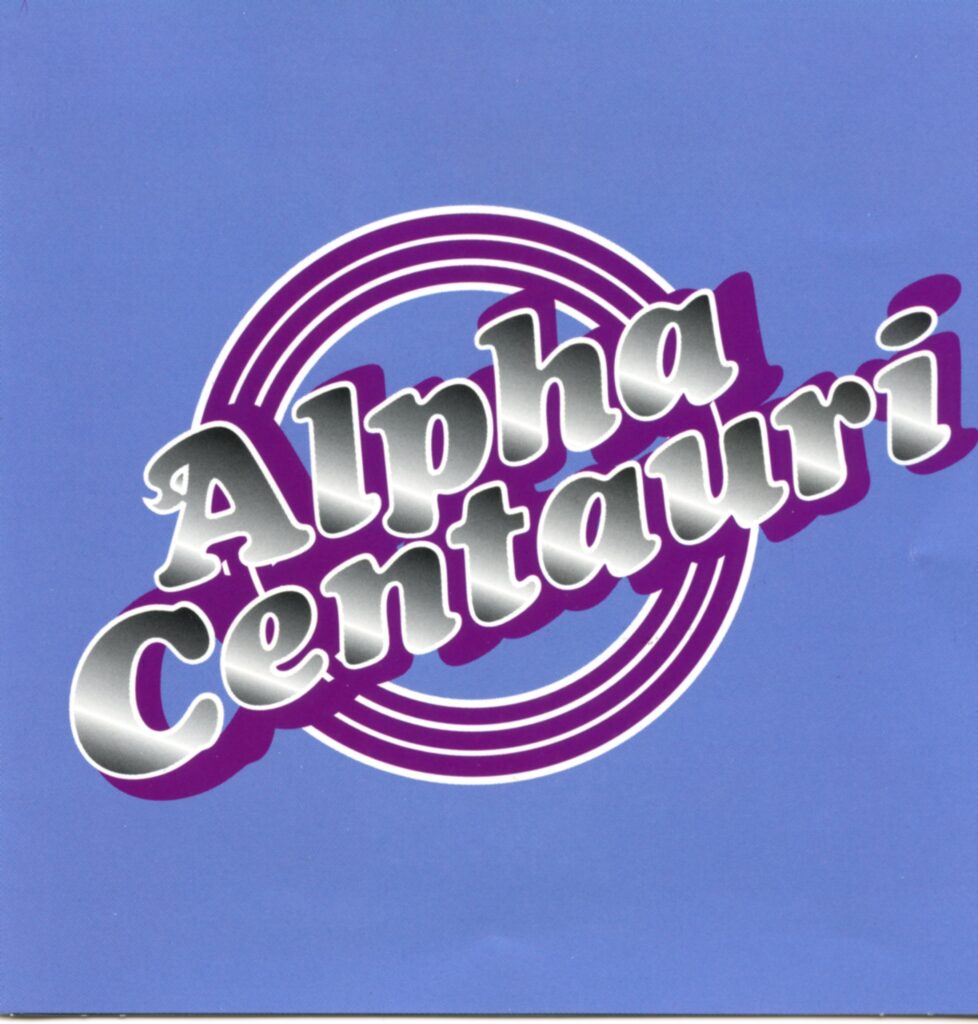 Alpha Centauri was one of the first Pacemaker releases, this AOR classic is available once again. From Greeley Colorado and signed to Salt Records out of Winnipeg, Manitoba, this band found fame when Derek Oliver found their LP in a London UK record store and declared it an “undiscovered pomp classic” in The Encyclopedia of hard Rock and Heavy Metal. The rush was on by AOR fans to locate the album and copies soon traded for hundreds of dollars.

Check out the new deluxe edition on Rock Candy Records.